I'm the Villain in this Story (and that's ok).

That said... There is a lesson buried in the story I'm about to tell you.

A Warning:
This is a going to be messy lesson.?
You probably won't leave this article feeling good about me or how I acted (maybe that's the reason I needed to write this?)

In short... this is about growth.
Messy fucking growth.

The Scene of the "Crime".

I run weekly online Q and A sessions with the subscribers of my software, Social Rotation. The folks that show up for these calls come to learn about the new features that we are launching as well as pick up a tip or two on how to use the software more effectively in their business. When I finish up with the planned content for each week's session, we open up the floor for Questions and then I answer everything that comes my way. I don't ever leave the call until all of the questions for the week have been answered.

About a week ago, I was covering a topic that had been requested earlier in the week inside of the Private Facebook group where our customers hang out. It had to do with getting new clients (if you wanted to use the software to provide a service to others).

I was about 10 minutes into a tutorial on getting clients when a customer typed into the chat box and basically asked if I would be covering anything of substance on this particular call... particularly as it related to getting clients (they were either not paying attention or intentionally "heckling" me)

To clarify...?
This customer basically told me that they weren't listening to anything I was saying, had completely ignored what I had been teaching about, and wanted to know if I planned on teaching on the topic they were interested in instead (which I had actually been teaching on for 10 minutes at this point).

To say that I got upset is an understatement.

I put a lot of effort into these calls... and I just lost it on this person.

How I handle this kind of question 99% of the time.
(aka: what I should have done)

I'd be lying if I told you that I don't get these kinds of haphazard questions on a regular basis. Out of a great group of 50-100 people you are always going to have at least one person that isn't paying attention, or is just being outright rude.

The chat window that I see in these sessions, however, can only be seen by myself and my fellow webinar organizers. Because of that fact, I typically get a little annoyed, ignore the question, and then move on to help the folks that are actually paying attention and want help.

At worst, I'll throw out a simple answer and only show a little annoyance in my voice.

How I handled this interaction... poorly

This time... I did not keep my cool. Not even a little bit. I was pissed.

This isn't the first time that this particular customer had "lagged behind" and come across as if they weren't paying attention. And on this particular day it caused me to go a bit off the deep end.

I did the following in response:

It did not go well with this particular customer from that point forward and I then moved on to telling them that neither the software or business model associated with it was a good fit for them and that they should cancel their account and request a refund for their past month.

In short... I handled this like a complete asshole.

The result of my outburst in response to this customer.

Sure... there were several customers on the call that probably got quite a bit of amusement out of this. There were several that told me they couldn't believe that this person was acting the way that they were.?

But, Let's be honest...
I created an enemy that didn't have to end up an enemy.

This particular person would have burnt out after a few more weeks and I would have never had to deal with them again. Instead, they were gone right now.

I also acted completely unprofessional in front of my team and 50 of my customers.
(it doesn't matter if it was justified). That leaves a lasting mark whether I like it or not.

What I told myself when this was over (the dumb rationalization)

I also told myself that this person needed a "wake-up call" because they were selling themselves short and not putting out the effort they needed to achieve the result they told me they wanted.

What I think triggered this behavior...

I've been digging deep on this one. I've really been trying to figure out what actually happened.
I didn't just blow up at this person because they repeatedly kept missing the mark week after week and then they heckled me.?

I lost it because of other things going on in my life that week (isn't that always the case?).

I had been dealing with accountants, banks, and lawyers in the days leading up to the call. Nothing serious, but it wasn't the normal creative stuff that I get to spend my week on. Because of that, I was in a particularly sour and uninspired mood when I got on the call in the first place.?

No excuse... but I think it's important to clarify what probably sent me over the edge and admit that it wasn't just this customer or what they had actually said.

Why I'm the Villain here... but why I have to get over it.

At the end of all of this, there are a few core lessons that I've learned that I hope I can pass on to you.

That last lesson is the key.

I've got to move on. An apology won't cut it at this point and I still don't even know how I would apologize considering the way this person interacted with me. I want to apologize for my benefit, not because I think they deserve it... and that's not a good reason to give an apology.

I think I've just got to chalk it up as a loss and a lesson (which is something I'm terrible at accepting... I like to "fix" things).

What do you think?
Ever been in a situation like this one?

I'd love to hear from you.

Got a Question about the Book? 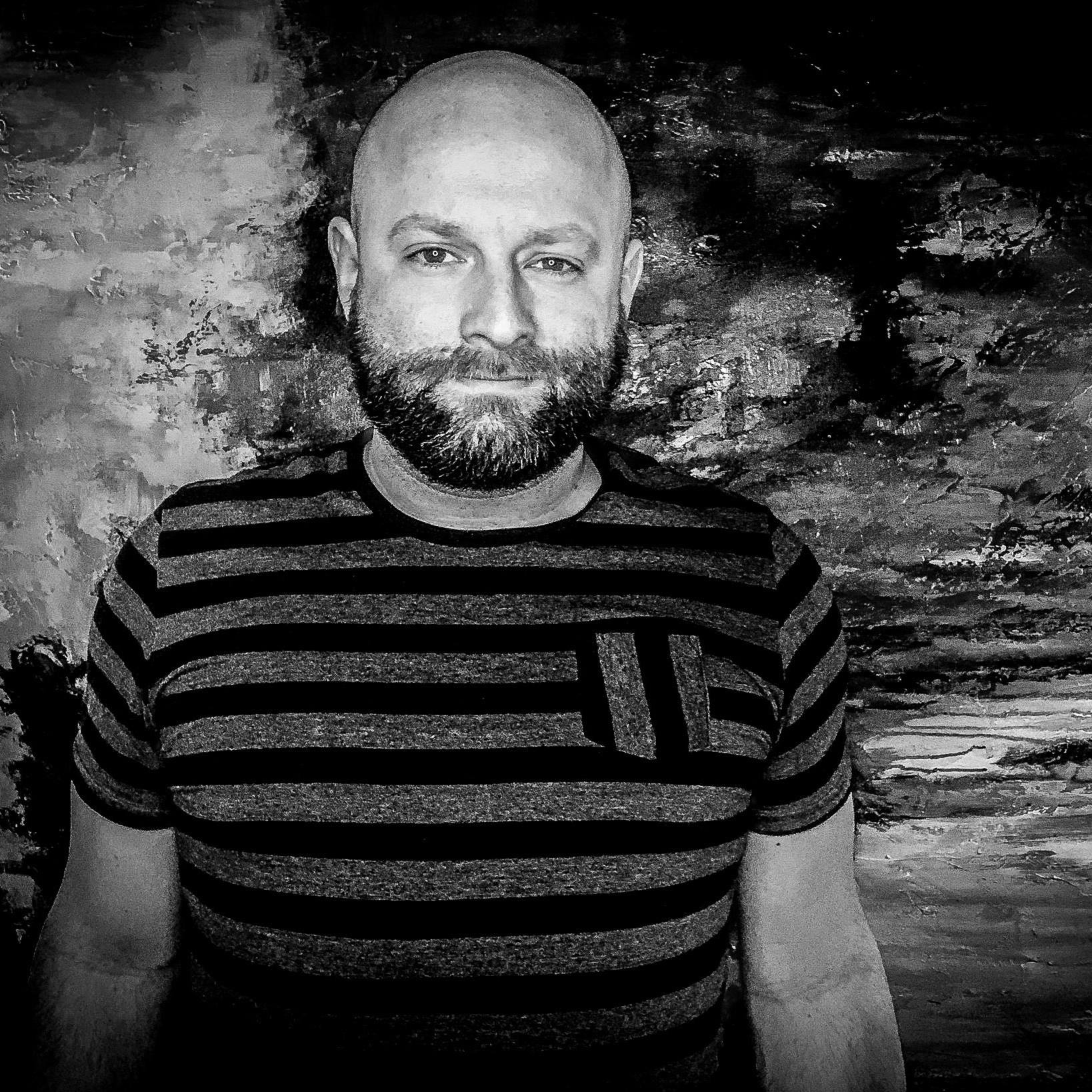 The Serial Progress Seeker Podcast is all about how you can break from the norm and create a life the provides the Freedom to live on your own terms. In each episode, Ben Adkins (and his guest) walk you through one simple tweak that you can make to your business and/or personal life that will help you to be happier, healthier, and more financially stable. Jump into any episode to start listening and begin your journey now.